MONTHLY CBYA DINNER AT THE A BORDO RESTAURANT

September 19th 2022 was an historic day for the British members of the CBYA, the date being that of the funeral of Queen Elizabeth II. 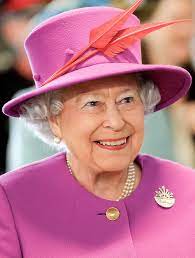 It was therefore decided to dedicate the evening to the memory of the late Queen, and 2 minutes’ silence were observed at the beginning of the proceedings, out of respect for the enormous duty and devotion with which the Queen had always served her subjects.

The dinner was very well attended and Victor and the staff at A Bordo were as charming and attentive as they always are, and the excellent food was well and promptly presented.

However in the spirit of ‘Le Roi est mort. Vive le Roi!’ The evening finished with a rousing rendition of ‘God Save the King!’ and so moved seamlessly from the Elizabethan age to the Carolean. 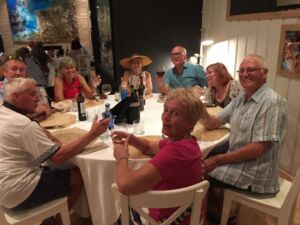 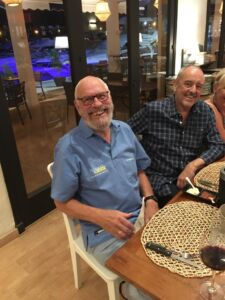 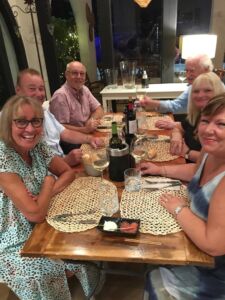 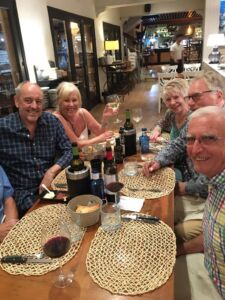 We were all very appreciative of the way that the staff at A Bordo and the non-British CBYA members who were present entered into the appropriate spirit of the occasion.

We look forward to our next CBYA social gathering which will be at A Bordo on Monday October 17th.