Last Night of San Juan with the CBYA

The CBYA Social Team organised a table for a tapas dinner at Restaurant La Yesca, in the Plaza del Convent in the old town of Jávea, for the last night of the San Juan Fiesta, known locally as the Fogueres de Sant Joan de Xàbia. About 30 members, and some friends, attended. La Yesca is a great location, with our table being in the square outside the restaurant, allowing us to watch the burning of the small foguera infantil from our seats. 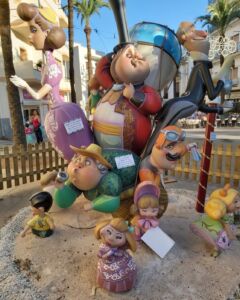 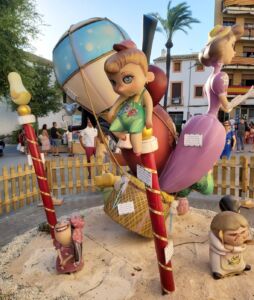 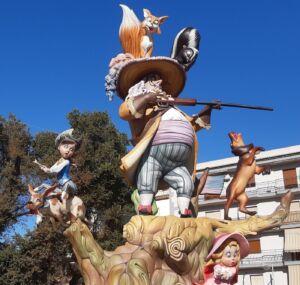 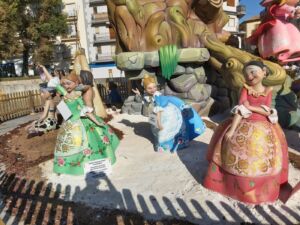 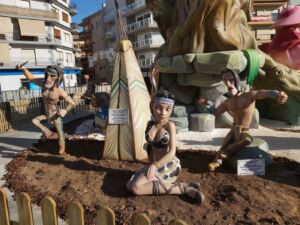 Prior to dinner, we watched the procession as it passed through the square, with numerous floats bearing the youngest to the oldest of this year’s beautifully-dressed participants. 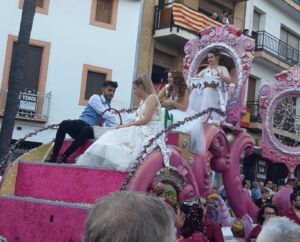 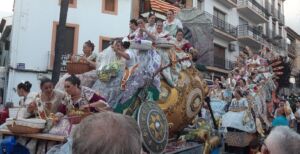 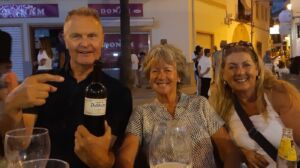 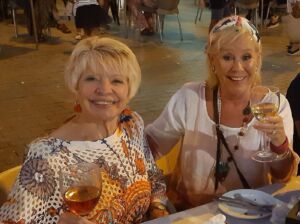 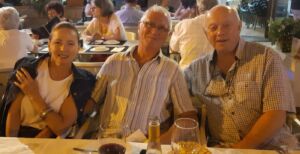 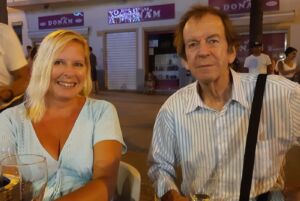 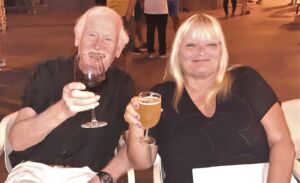 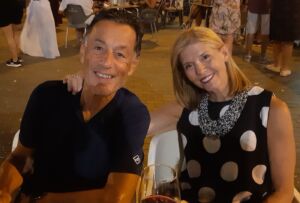 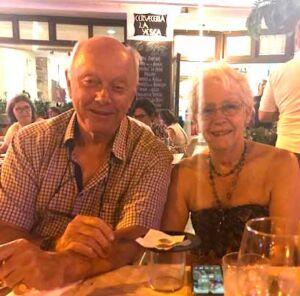 The tapas dinner – some of the attendees.

The tapas were excellent, albeit overly abundant, and all of the CBYA attendees enjoyed the meal.

We then made our way up to the Plaza de la Constitución to watch the spectacular San Juan fireworks display in the company of a huge crowd! 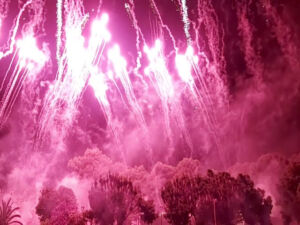 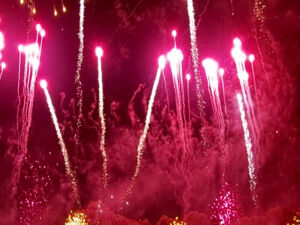 This was followed by the traditional burning (quemada) of the large foguera. 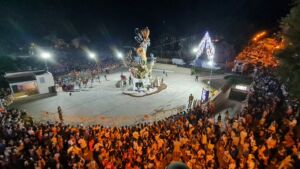 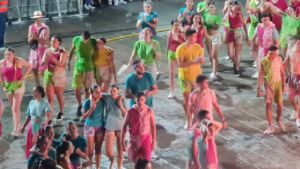 Click HERE to view our video of the event.

Many thanks to Julie & Gwendoline for organising another great CBYA event!