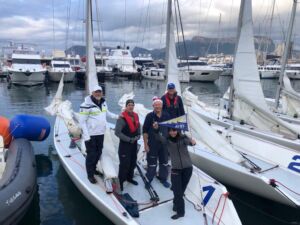 Jordi (RCNC General Manager) acted as Race Officer and Antonio (RCNC Head of Sailing) was our referee, following close behind us to make instant protest decisions. All TOMs carried a red protest flag.

The overall results, after six races, were in the order listed above. 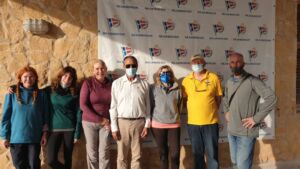 A great day out on the water – we all enjoyed the racing, despite not getting on the podium!