The bay at El Portet, Moraira, was recently abuzz with yachts and dinghies. The reason: our 15th Anniversary, which was actually last year, but celebrations were postponed due to Covid. 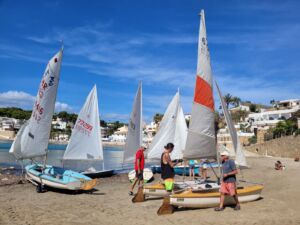 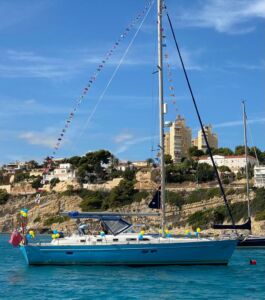 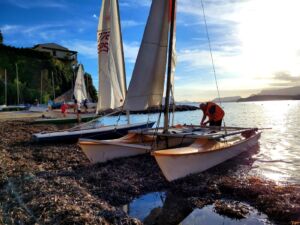 The planned cardboard boat race didn’t happen, due to lack of adventurous sailors… so now postponed until next year.

With the safety boats on hand, our four dinghies and small catamaran, and a kayak, were all taken out by several people over the course of the day: swirling winds made for somewhat difficult conditions, but all participants enjoyed themselves. 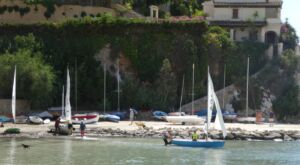 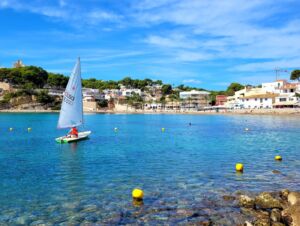 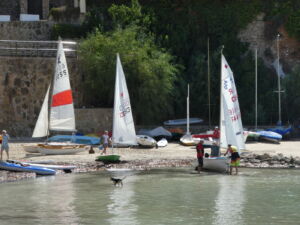 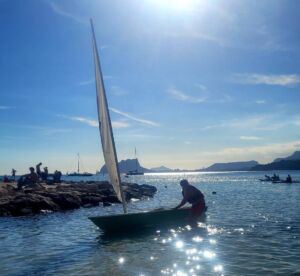 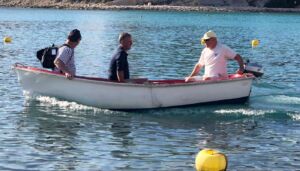 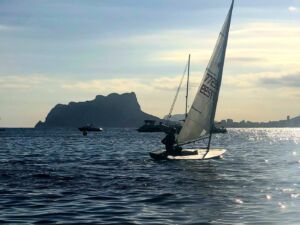 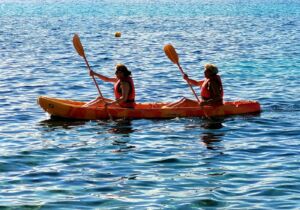 About 60 members, including our youngest and oldest members, came to watch and ordered tapas and drinks at Bar El Racó which had been suitably decorated with flags for the occasion by Helma Hermans. 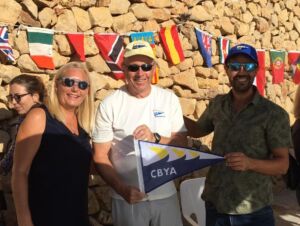 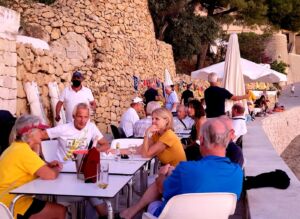 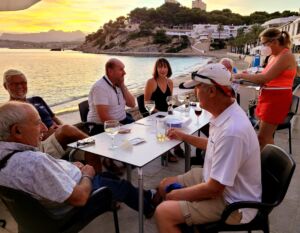 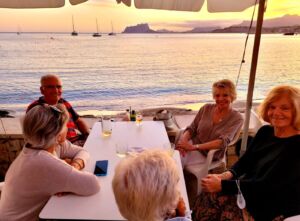 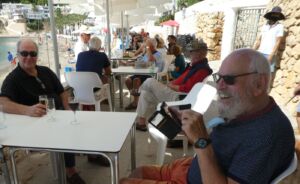 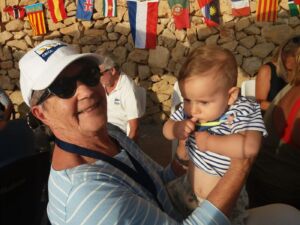 First prize went to Richard Jones for the Best Dressed Yacht, and prizes were also given for Best Helm to Monique Neyzen (catamaran), Fernando Moneta (Laser), and James Heather (420). 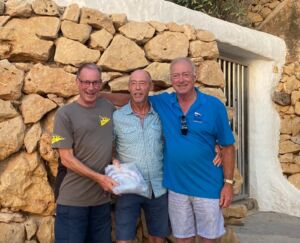 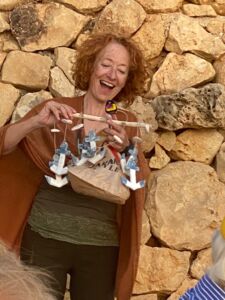 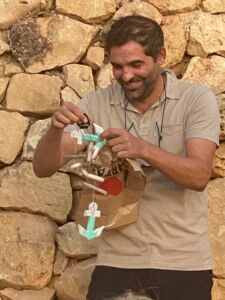 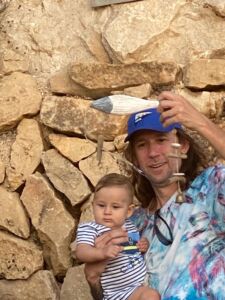 Everyone admired the splendid sunset and later the four yachts moored overnight along the sea wall in the Club Naútico Moraira. 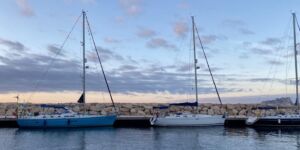 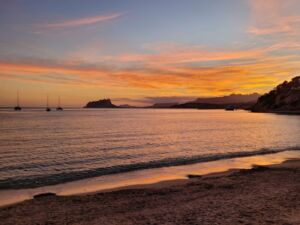 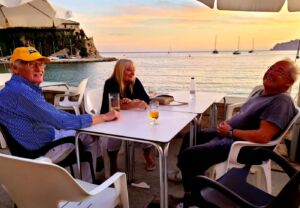 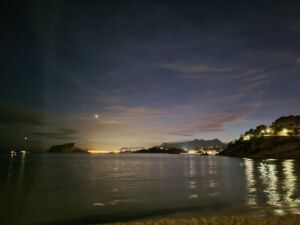 Day two, three TOMs, 28’ racing yachts from Real Club Naútico Calpe, were supposed to sail up to El Portet for a raft-up with the big yachts, but the elements conspired against them. There was hardly a breath of air, so even if they’d struggled to get there, without an engine, they may not have made it back that evening, so reluctantly this was cancelled.

However, we continued to sail the dinghies and enjoyed the second day of this very social event.

Well done to all those who worked hard to make our first all-CBYA regatta a big success.