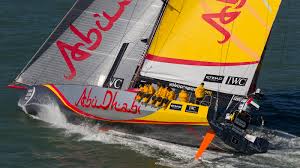 A World on Water….

“The forecast is for some rain, but they’ll be warm showers”, Hugh said…. Foolishly I believed him and neither of us took waterproofs, nor did most people participating. END_OF_DOCUMENT_TOKEN_TO_BE_REPLACED

A Big warm, special hello from TRICKY ‘D’ my crew and myself, to all my many friends in the CBYA and around the globe. 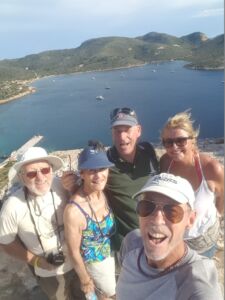